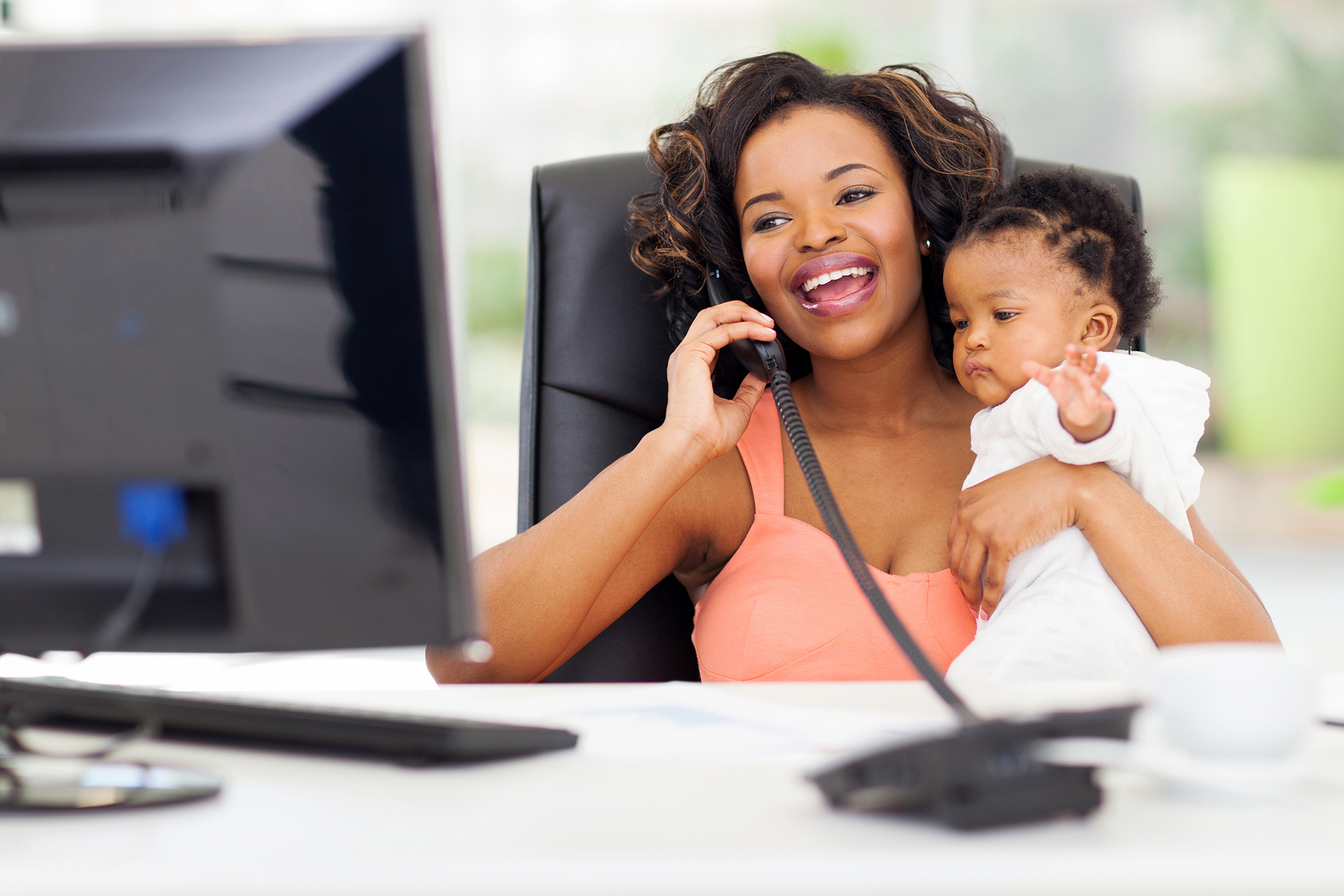 As more and more companies look to improve their employees’ work/life balance and accommodate the family lifestyle, the topic of whether or not children should be permitted in the workplace has been heavily debated.  Nowadays, it is very common for both parents in a household to work in order to bring in the income needed to support a family.  For single parents, options are even more limited.  According to Catalyst.org in 2013 70% of all women with children under 18 were employed and 90% of all men in the same situation were employed.  Since family challenges seem to be a given for so many employees, does it make sense to allow workers to bring their children to work?  There are numerous pros and cons to this idea:

Pros of Allowing Children in the Workplace

1)      It will keep valued female employees from leaving their jobs once they become mothers, and reduce general turnover of employees.

2)      In order to perform well on the job, it helps if employees can be assured that their children are in a secure situation (bringing children to work could make this easier to accomplish, since they will be nearby).

Cons of Allowing Children in the Workplace

1)      Children at work can be a disruption for the other employees in the office, and distraction for the parents since they now have to focus on two things at once.

2)      It can be considered unfair to the employees who chose not to have children so that they did not have to face the struggles of being a working parent.

3)      It increases the chances of employees getting sick.

Pediatrician jobs in Portland, OR

If You Decide to Allow Children in the Workplace, Set Limits

Since simply allowing workers to bring their children to work with no boundaries or rules can open up your company for complete chaos, it may make sense to compromise by setting firm guidelines for employees that have children.  If you do decide to allow children into your workplace, here are some restrictions you may consider:

1)      Designate a separate area for children when they are in the workplace, so that way they are less of a distraction.  This also reduces the risk of children damaging office equipment or getting injured.

2)      Only allow children in the workplace at specific times or days.  This may mean children are only permitted after certain hours, so that employees that want to work late can still do that without worrying about where their children will go after school or only allowing children in the office during school vacations.

3)      Accommodate parents of sick children by making it acceptable for them to stay home with their children when they are ill.

4)      Be fair to all parents, do not only allow certain employees’ kids to the office.

5)      Since you are accommodating working parents, find other ways to reward employees without children, by giving them the same flexibility for obligations they may have outside of work.