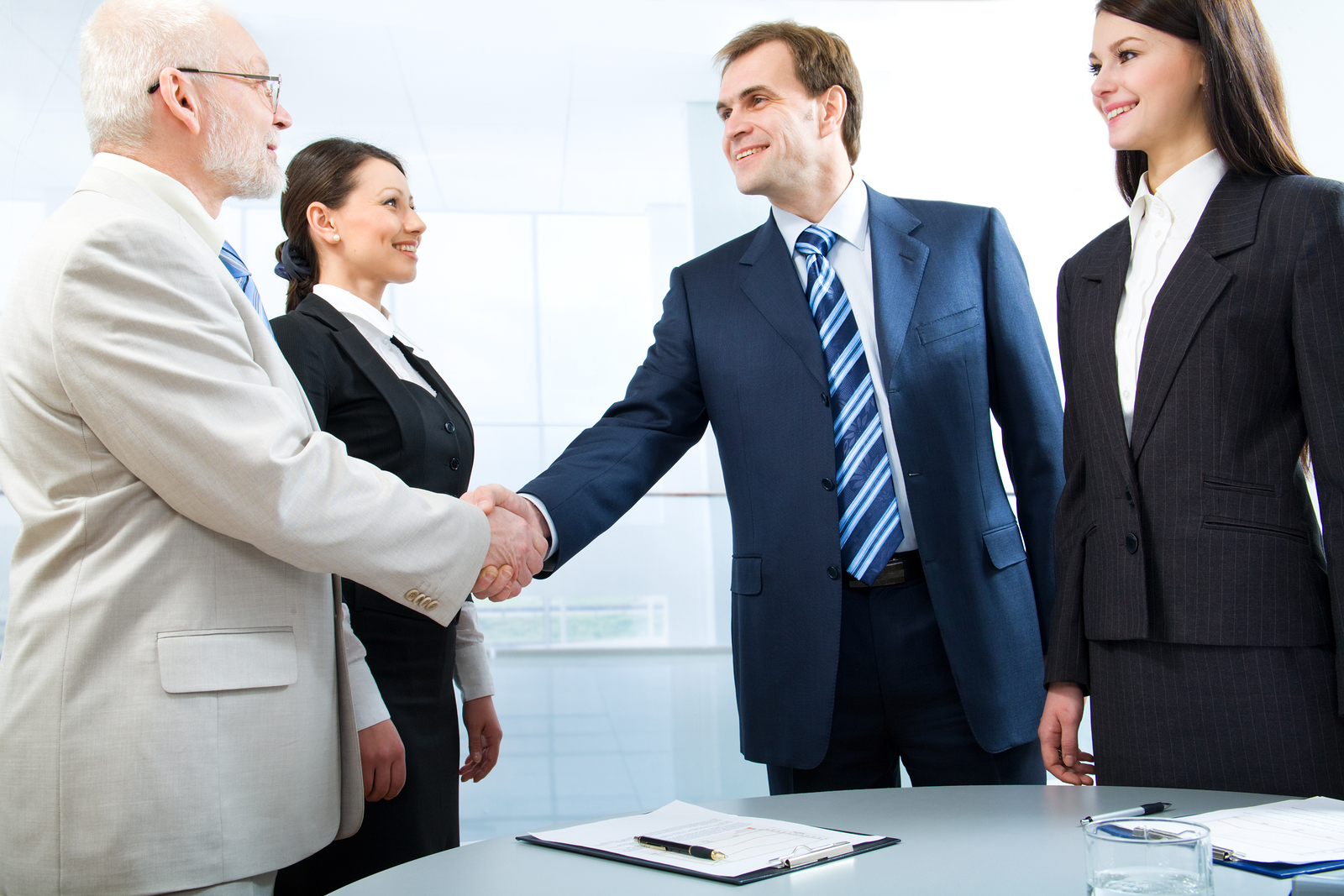 Advantages of Going Back to an Old Job

Depending on the situation, going back to an old job can be very beneficial to both the employee and the employer.  The employee has the advantage of knowing what to expect from the work environment at the very least, and possibly the supervisor they will be working for and the job itself, if they are going back to a role similar to the one they held previously at that company.  That sense of familiarity makes the process of starting a new job a whole lot easier, and it will take them less time to adjust.  The employer benefits because they save time and money in training a boomerang employee, as opposed to a hire that is brand new to the company.

Common Circumstances for Going Back to an Old Job

Of course, going back to an old job isn’t an option for everyone.  If you left the company on bad terms it is not only a lot less likely you would be considered again by your former employer, but there is also a good chance you wouldn’t be happy going back there regardless.  Many boomerang employees were let go for reasons that weren’t any fault of their own, such as budget cuts or a change in management within the company.  In some cases, boomerang employees had been fired for reasons such as excessive tardiness or absences, or inability to perform the job effectively, and they go back to their old job after showing their previous employer how they have changed and what they learned in their time away from the company.  But employees that had more serious offenses such as stealing or fraud won’t be considered again by most companies.  There are also boomerang employees that go back to an old job they quit.  Usually the reasons these employees left include relocation, family reasons such as becoming a parent, or to expand their skillset and grow in their career.

If you are contemplating going back to an old job, don’t jump too quickly.  Consider the decision carefully, taking into account the following factors: