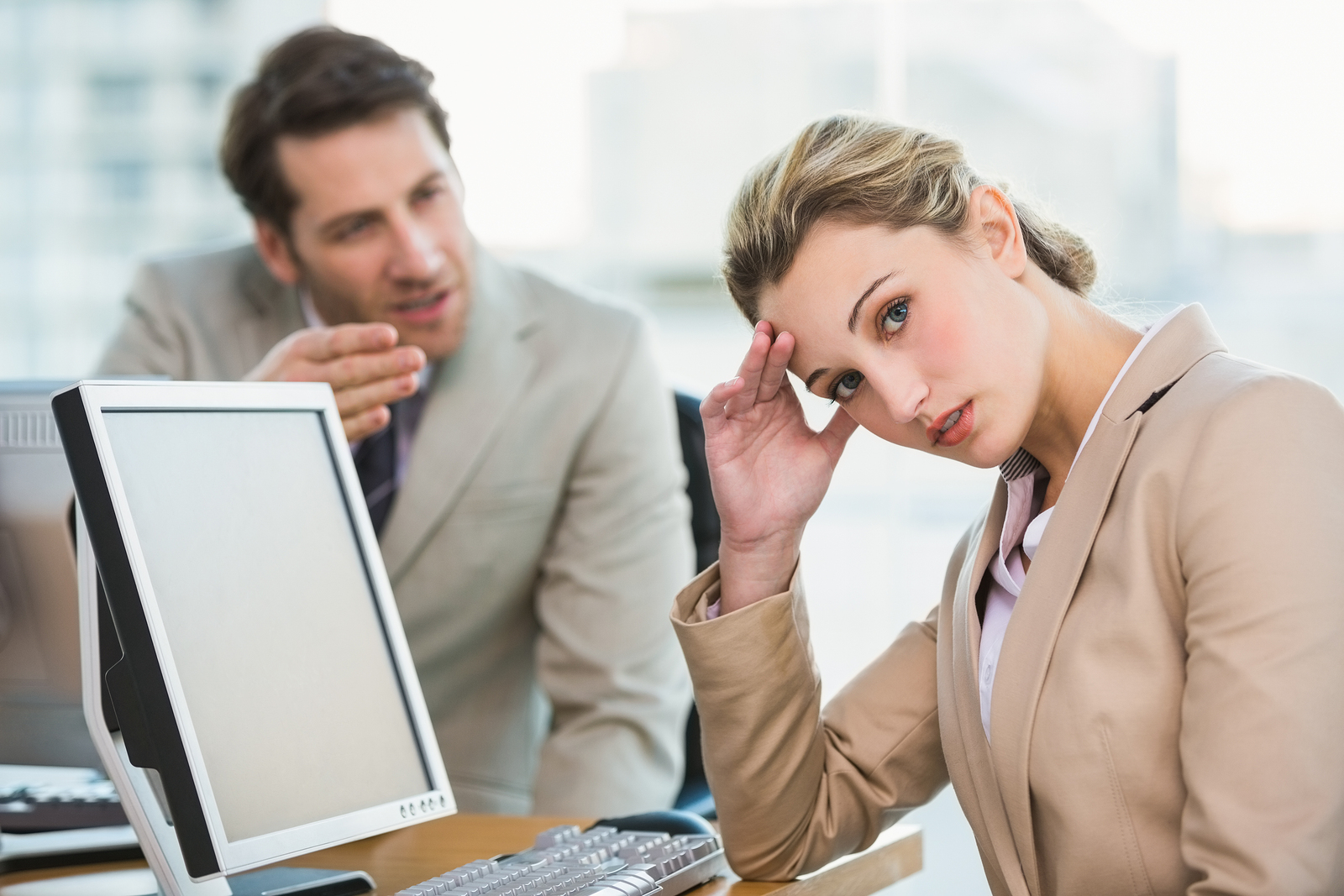 If you have worked at least a couple jobs in your lifetime, it is likely you have had to deal with an irritating co-worker at some point or another.  Maybe they constantly undermined you during meetings, talked excessively while you are trying to get work done, or played their music too loud.  Being in the presence of someone that irritates you for 40 plus hours a week not only has a negative effect on your quality of life; it can also interfere with your productivity on the job.  But you want to make sure that you handle the situation professionally, and aside from changing jobs it can be hard to know what the right thing to do is.  Here are some of the most effective tips for dealing with irritating co-workers:

1)  Try not to take it personally

The irritating habits of your co-worker may be having a greater negative effect on you because you think it is a reflection on you as a person and as a professional.  But in most cases it doesn’t matter who you are; these habits are a reflection of your co-worker’s shortcomings, such as low self-esteem, lack of regard for others and social awkwardness.    Once you accept this fact, dealing with irritating co-workers can become a whole lot easier.

2)  Kill them with kindness

If whatever your co-worker is doing to irritate you is intentional on their part and producing an obvious reaction from you, it could cause them to do it even more.  If you act like what they are doing has no effect on you, and instead act pleasant and courteous with them no matter what, they may give up on trying to get to you.

If your co-worker talks excessively or plays music you don’t like, a simple way of dealing with it is to just put on a pair of headphones when you are trying to get work done.  Listen to something that relaxes you and helps you focus, and drown out the rest of the world.  This often sends the signal that you don’t want to be interrupted, without having to confront anyone.

When we are aware of the bigger picture of what others are dealing with in the rest of their lives, we tend to understand their behavior more and cut them a break.   Think of family members and close friends that may be displaying behaviors that would otherwise drive you crazy, but given the circumstances in their lives you are able to let it go.  With irritating co-workers, there may be something major going on in their life that you just aren’t aware of, such as illness of a loved one, divorce or extreme financial hardship.  So try to cut them a break as best you can and let smaller irritating habits go.

How to Sidestep Politics and Drama in the Workplace

5)  When there is a need to confront them, be direct

If the issues between you and your irritating co-worker can’t be resolved in other ways, the best way of dealing with it is to just let them know in a kind and polite manner that what they are doing is interfering with your work productivity.  They may simply be unaware that what they are doing is bothering you, and you cannot expect them to read your mind.  By letting them know, you will be helping them to correct their habits for the future.

Take Back Your Life: How to Do More Work in Less Time

Got the Job? Here are 5 Things You Must Do in Your First Week