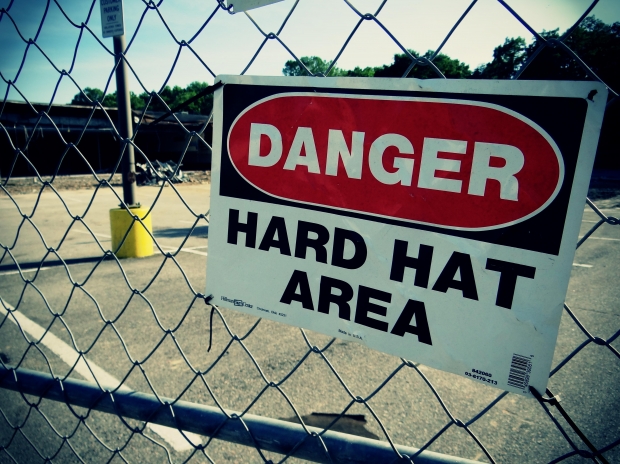 It has been an eventful year and with the holiday season rapidly approaching now is a better time than ever to reflect. The unemployment rate has continued to drop and the economy has gotten stronger, so new job opportunities have begun to present themselves. Most of the following jobs will require an educational background, but that should be expected for cream of the crop positions. The rankings are based on a combination of several factors; employee satisfaction, salary, turnover rate, and work/life balance. So check out the following list for the best careers of 2014.

2014 has seen an influx in the supply of nurses, but the demand is still high. There is a growing need for quality nurses in health care. Nurses typically work longer shifts than most employees, which allows them to squeeze full-time hours into shorter weeks. It also leaves plenty of opportunity for overtime, which can really add up considering a nurse wages are already high. Nurses are well remunerated for their services and make an average of $65,000 per year. Another excellent benefit to working in this role is that many nursing jobs only require a two year degree which makes it realistic for most adults. Two years in a community college and you can easily land an entry-level nursing position. However, it’s recommended that you pursue a bachelor’s degree because there will be more high-level healthcare positions available to you later in your career.

The commonality between these two careers is that employees need to have a solid educational background in computer sciences or engineering. The IT industry has seen many jobs move overseas, but usually outsourcing work for a cheaper rate will mean lower quality results. American software / mobile developers are some of the best in the world, and the growing industry can support the influx of American software developer jobs. It can pay six figures later in your career, but a more realistic mid-career salary estimate is about $80,000. It’s one of the best jobs in America.

For many years web developers have had an excellent career. It’s a job that is flexible and can be carried out in any location. Sometimes companies who simply need a website built and maintained will hire for short-term projects for which a web developer can charge a flat rate. If this career is interesting to you, then start building a portfolio of previous projects that you include with your resume and cover letter. It’s a powerful tool for landing a job in this discipline. The average salary for web developers in America is about $60,000 per year. It’s not out of the question for motivated freelancers with multiple ongoing projects to earn upwards of $80,000. An educational background isn’t a requirement for these types of jobs, but a computer science degree will certainly go a long way. However, many successful web developers are self-taught.