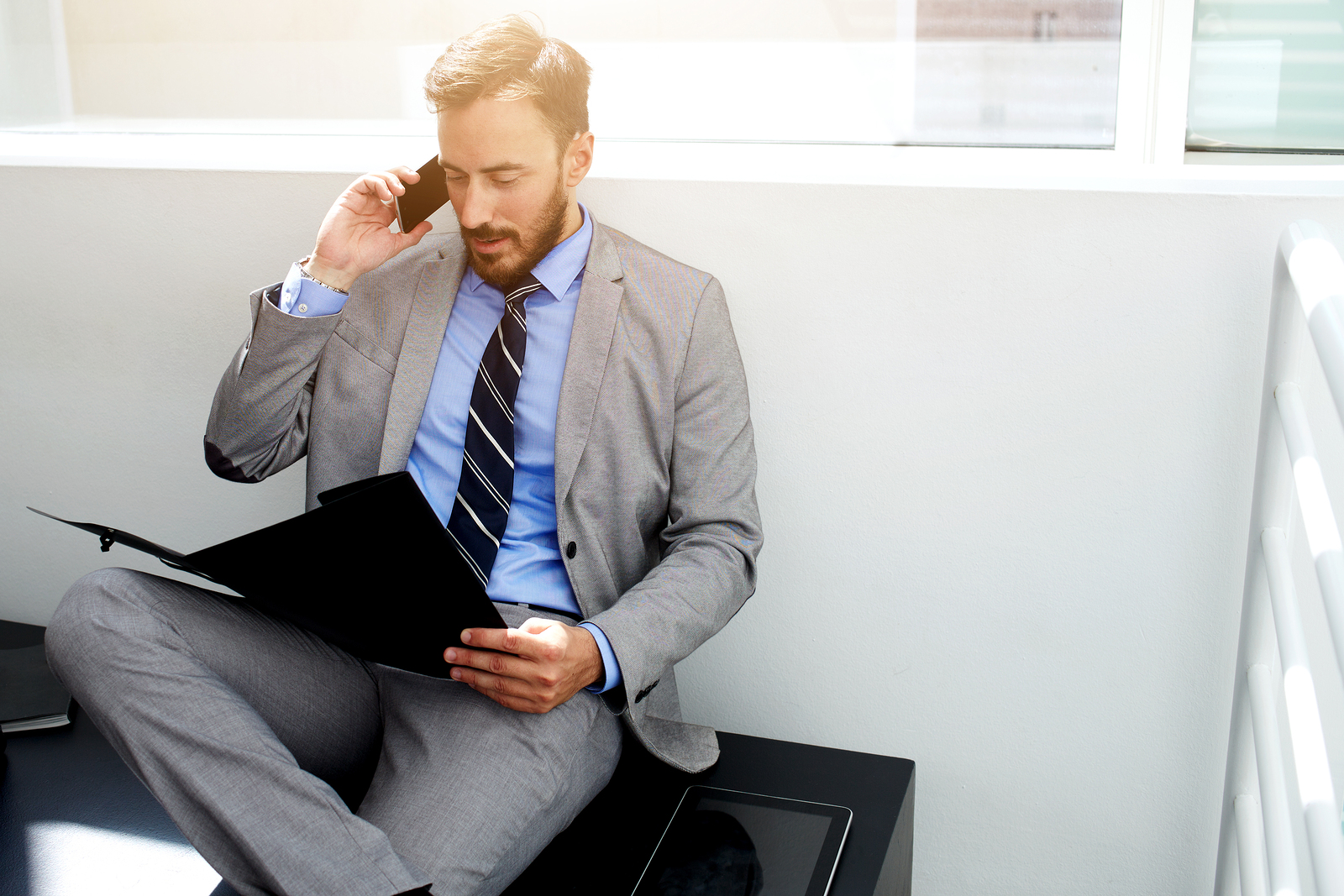 1)  Not finding a quiet place to take the call

Before the phone interview, make sure there are no noisy distractions nearby such as crying children, barking dogs, loud vehicles, etc.  Don’t make the mistake of failing to disconnect any other phones that may be in the location, so you aren’t interrupted by ringing.  Be sure to turn off the sound on your computer so you aren’t distracted by any notifications.  And notify anyone that is necessary that you will be in a phone interview and cannot be interrupted during the period of time that has been allotted for it.

2)  Not having confidence and composure

Just because the interview is over the phone and the interviewer doesn’t see you, doesn’t mean you should do the interview in your bathrobe, slouching and groggy-voiced.  Taking simple steps to put some effort into your appearance, such as taking a shower and putting on fresh clothes, and paying attention to your posture (or even choosing to stand up) can make a huge difference in the level of confidence the interviewer hears in your voice.  Also, do your best to avoid bad grammar habits such as saying “um”, “you know” and “like”.

Don’t make the mistake of thinking a phone interview is just an informal chat.  Just like an in-person interview, you need to do your homework beforehand.  This means researching the company, becoming familiar with the job description, and preparing answers for common interview questions, such as why you are interested in the position and what relevant experience you have.

4)  Not being aware of the time

Most phone interviews are much shorter than in-person interviews, usually not longer than 20 or 30 minutes, and you want to give the best overall representation of your skills and experience in this time.  This means not making the mistake of getting caught up in too much detail.  Make a list of general points you want to cover in the phone interview, and keep your eye on the clock so you have an idea of where you are at, and how much more time you have to cover whatever else you need to.

5)  Not having reference materials in front of you

One advantage you get from a phone interview that you don’t have in an in-person interview is being able to have materials in front of you that you can use for reference, such as information about the company, your resume, and any important notes.  Having these handy will make it much less likely you will freeze up or draw a blank at any point during the phone interview

6)  Not asking about the next step

At the end of the phone interview, don’t make the mistake of leaving things too open-ended.  Be sure to thank the interviewer and express any interest you have in the position.  Then ask what the next step will be in the hiring process, and when you can expect to hear from them again.