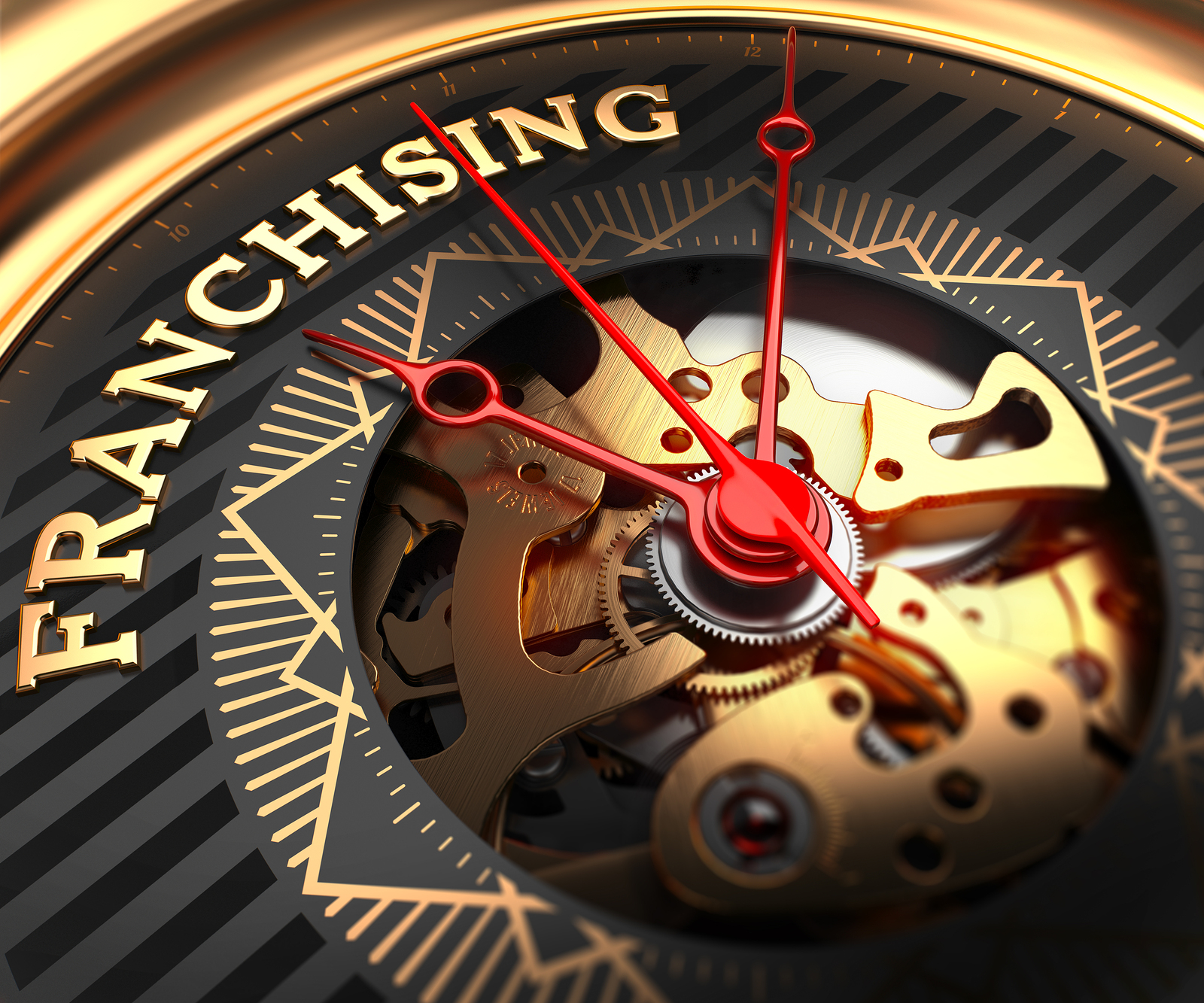 Many of the jobs that contributed to the growth in food service and retail jobs last month are the result of growing franchises.  Franchise jobs are a huge help to the economy, since they are constantly growing and producing employment opportunities.  What’s more, working for a franchise gives you the opportunity to own one yourself someday.

Franchises are such an attractive investment because they allow you the independence and authority that comes with owning a small business, while having the support of a huge network of other businesses just like yours.  For this reason, many refer to franchising as “going into business for yourself, but not by yourself.”  When you buy a franchise, you are investing in a product or service that has already proven successful in the market, and already has an established consumer base.  This saves you all the work of having to build a brand and spend years gathering customers.

So many people invest in franchises because they feel it’s a more secure investment.  It also is usually a cheaper investment than starting another type of business, and you don’t need much business experience since the franchise provides you with all the training you need.  You also are given help with finding your location, construction, financing and other specifics that go into starting a business that would otherwise require a lot more effort on your part.  The drawbacks are that you are required to pay ongoing royalties to the franchiser and abide by their regulations and terms, which can limit your room for business creativity.

The Best Franchises to Find Jobs At

Earlier this week, FOX News reported on some of the top franchises hiring right now.  Some of the fastest growing franchises they interviewed included Weed Man Lawn Care, which has 2,200 job openings across the country, and Marco’s Pizza, with about 3,000 job openings nationwide.  For more names of top franchises in 2016, check out FranchiseGator’s Top 100 list.  Positions available at these franchises range from customer service representative to property manager to automotive technician.  So if you are in the market for a job, and would love to become your own boss, don’t hesitate to apply to one of the millions of franchise jobs available.

Read our whitepaper for projections on the 2016 job market