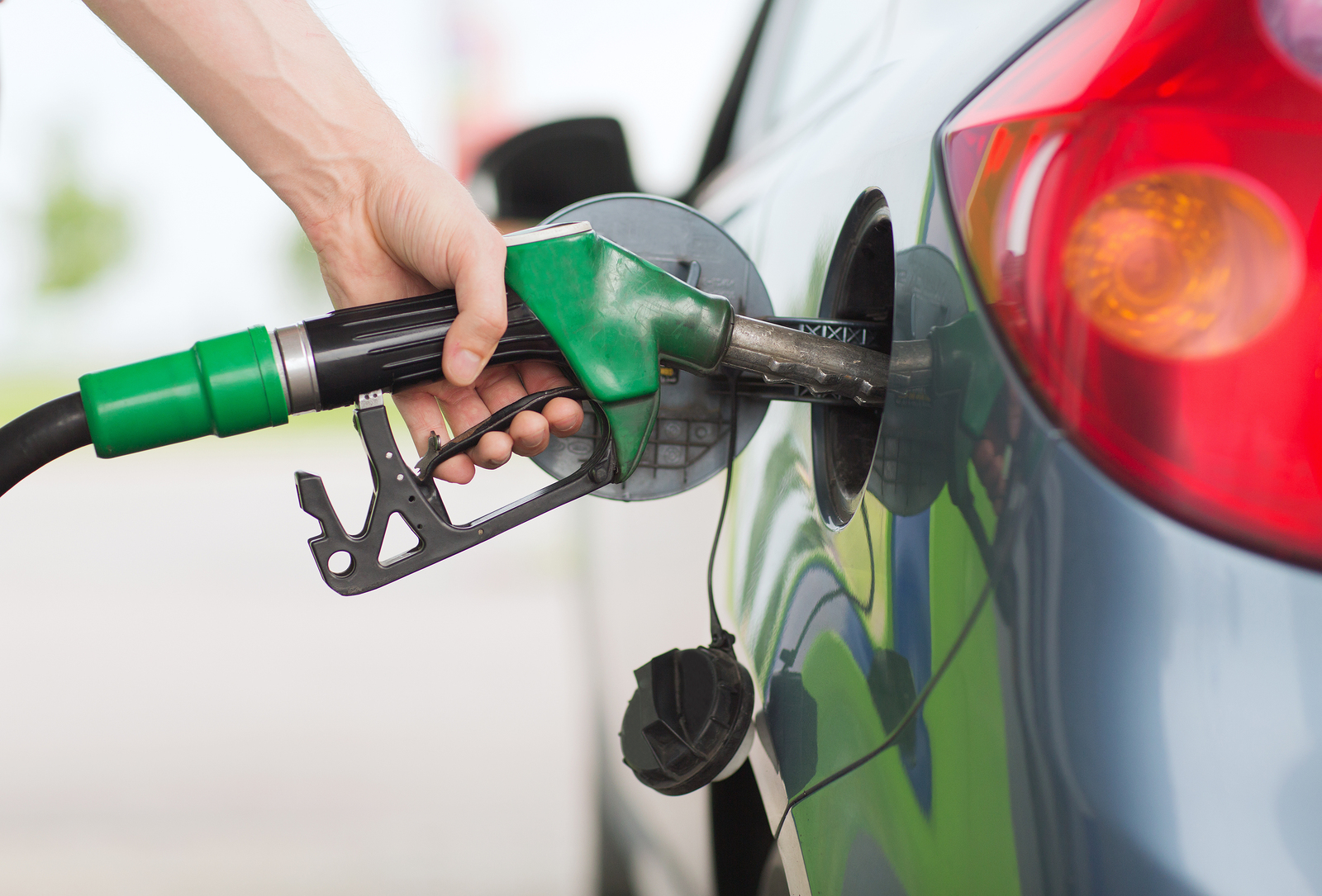 Chances are you’ve seen the gas price dropping over the last few months. In many states the price has already dropped below $2.00 a gallon and the same could be happening in yours. These prices are also reflected in heating oil, meaning it’s cheaper to heat a home during the winter months. If you’ve been considering a road trip, now is the time to take it, because gas will continue to decrease in price over the coming months. Why? There are four major reasons—take a look.

The price of crude oil has dipped to its lowest level in over six years. Currently global supply is much higher than the demand, and wall street is predicting that oil could fall to as low as $40 per barrel in the coming months. Since oil currently sits at $46 per barrel, this would further reduce the cost of gas. When gas was near $4.00 per gallon, the price of crude oil was almost $100 per barrel, but it looks like those days might be over. Been filling up for $2.25 per gallon? It might drop to $2.00 sooner than you know it. In general, American cars are becoming more and more gas efficient, so this is translating to noticeable savings at the pump.

In recent years, America has been drastically increasing its domestic oil production.  We are ramping up activity in the Gulf of Mexico and using hydraulic fracturing to access new crude oil reserves across the United States. Countries that supply the majority of crude oil are feeling these effects, and are forced to lower their prices to compete with our growing market. These countries include Russia, Saudi Arabia, Iran, Iraq, Venezuela, and Brazil—to name a few. Increased American oil production is making us less reliant on these countries to power our economy, because we are overflowing with our own oil reserves. The only way for these countries to encourage America to buy foreign product is to flood the market with cheap oil. Since crude oil is the main ingredient in gasoline, you can count on gas prices continuing to fall if we keep producing crude oil at the current rate.

A major weather event can have a significant impact on domestic oil production. America hasn’t seen any major hurricanes recently, so it’s translated to a more secure domestic market. A few hurricanes in a row can dismantle 100’s of refineries in the Gulf of Mexico, and oil traders are forced to respond to the weakened American market with higher oil prices. The Gulf of Mexico hasn’t seen much activity for a while, so the price oil crude oil has continued to drop. For example, when Hurricane Katrina hit the Gulf of Mexico, the nationwide gas price increased over $.45 cents in one week. This was directly related to the destruction of oil refineries. Petroleum traders were responding to the uncertainty with higher crude oil prices. As long as no major disasters occur and hinder domestic production, the gas prices should continue to drop.

During the winter months gasoline producers change the blend of their gas. There are two blends; summer and winter. Winter-blend gas is designed to evaporate at lower temperatures, and the changes in blend are more drastic the colder the climate. If the gas cannot evaporate at low temperatures, the car will be difficult to start and the engine will run rough and choppy. The EPA estimates that summer-blend gas contains about 1.7% more energy than winter-blend, so gas mileage for cars is usually slightly better in the summer. However, summer-blend gas costs significantly more to produce, and the cost is conveniently passed onto you, the consumer. Cheaper winter-blend gas paired with cheaper crude oil will guarantee low prices throughout much of 2015.

Low gas prices are excellent for the United States economy. We are a country based on consumerism and capitalism, and the economy does the best when people are spending money. Depending on how much you drive and type of home-heating system, it could translate to over a thousand dollars in savings this year. Maybe it’s time to go out and buy that “thing” you’ve always wanted using all of the money you’ll save. Take advantage of these prices before it’s too late!

Five Features to Look for in a Commuter Car