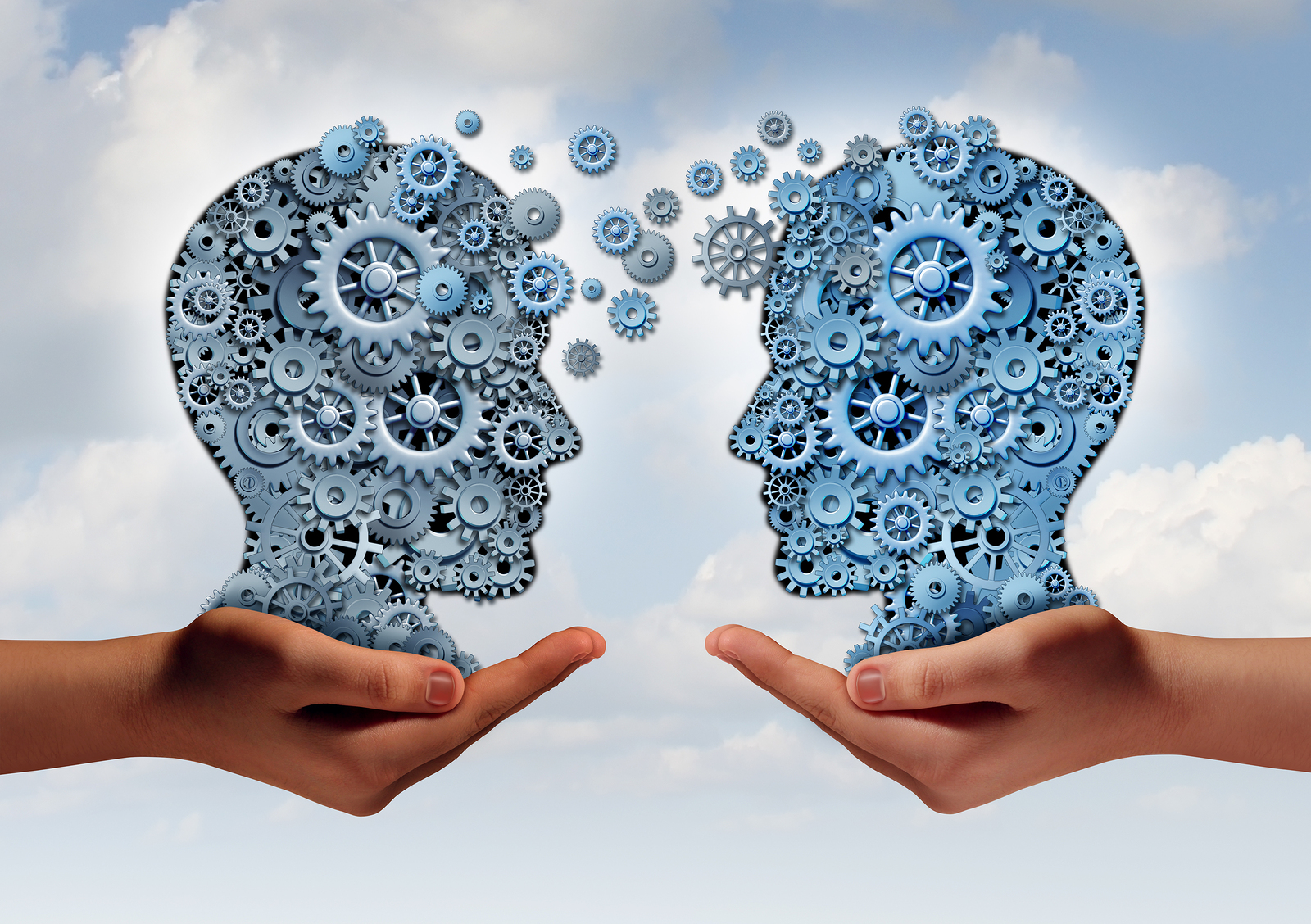 The talk is everywhere: in the near future, robots will be replacing millions of people in their jobs.  As technology rapidly advances, machines are more intelligent and capable than ever of performing tasks once only made possible by a human being.  Many repetitive, routine jobs in sectors such as manufacturing, customer service and farming will be able to be completed by robots in the near future.

While this is in itself great news, it is causing a scare among many people that robots will be taking over too many jobs, leaving many of us unemployed.   But this is only because too many people haven’t taken into account the bigger picture of robotic advancement.  Here are some solid reasons why you DO NOT need to worry about robots taking over your job:

1)  Many jobs will not be replaced, but instead made easier

Instead of robots replacing humans and their jobs, it’s more accurate to say that robots will simply be taking away the more repetitive, mundane and even dangerous parts of a person’s job, allowing individuals to be less stressed, and at the same time produce higher quality work.

2)  This is a natural step in the progression of society

While there are indeed jobs that will become obsolete in the future thanks to the improved intelligence of machines, this isn’t the first change in society that has taken place to cause a shift in the labor market.  The world is constantly advancing, and the job market changes with it.  For example, the invention of the Internet, ATMs and automobiles all took away some types of jobs, while creating new ones that are performed by millions of Americans today.  So taking this into account, it seems silly to worry that the latest technological advancements in robotics will leave our society with fewer jobs.  The jobs taken away by robots will be replaced with jobs we didn’t have the intelligence or energy for in the past.

Since robots will be able to perform many of the repetitive, routine tasks that took up the time and energy of so many laborers, workers will be freed up for more complex tasks and production will increase overall.  This means companies will produce more products and generate more profits.   As a result, it’s safe to assume that many companies will be able to increases wages and hire more workers.  So instead of taking away jobs, robots are likely to create a society of not only employed people, but happier employees.

The advancement of machine learning is very exciting news for our job market, and should be treated as such.  The human mind is still irreplaceable, and robots will be removing so much stress from our society that we will likely be able to produce greater ideas and visions.  Humans will have more time and energy to collaborate on innovative projects, and reach heights in the working world that were once perceived unimaginable.  This is nothing to be feared in any way, and this should be encouraged as much as possible.

Essential Things to Bring To An Interview

Build a Budget and Stick With It

Trucking: The Way of the Road