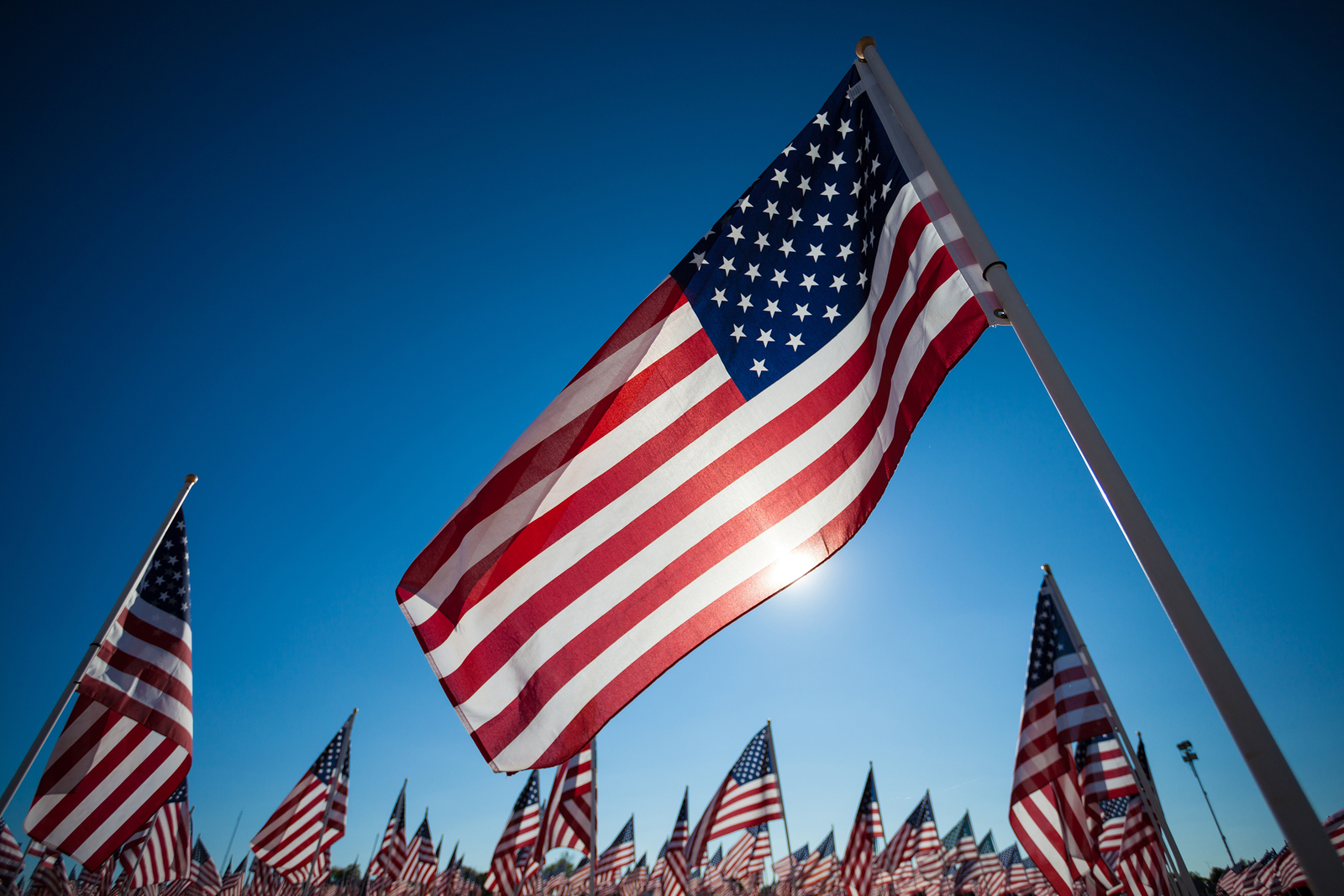 In recent years, many Americans have banded together to create jobs for military veterans.  But there is still a lot of work to do, because while the unemployment rate for those coming out of the armed forces has dropped slightly, it was still at 9 percent as of last year, according to PBS.org.  Military training and experience gives many people an advantage in the job market, because not only do they possess the honor that comes along with service and sacrifice for our country, but they also gain many jobs skills in the military that are highly valued in the civilian world. Among them are leadership and discipline.   Also, many people join the armed forces because of the opportunities it can give them in employment as well as education (thanks to the GI Bill, which offers educational benefits to military service members).  But after becoming accustomed to the intense structure of the military, it can be a difficult transition into the civilian working world.  So the question becomes: What is the best way military veterans can apply their valuable skills to the workforce once they are back in civilian life?

Last year, CareerCast released a report ranking the top 200 jobs, and from the thorough research done for that report they were able to determine ten of The Best Jobs for Veterans in 2013.  The list is quite specific and intriguing.  The categories in which some of these jobs exist include information technology, engineering, construction and business management.  The jobs were determined based not only on skills many veterans learn in the armed forces, but also the sectors where jobs are the most available.  Notably, the article mentions the growing use of technology and computer programming skills in the military, and the efforts of the software company Intel to help former service members properly apply these skills in the development of its software.

On top of that, many other companies, including Disney, Starbucks and Capital One Financial, have started movement towards hiring more employees with military backgrounds.  They are not only setting goals to hire a certain number of military veterans at their company, but also generating PR campaigns to motivate other companies to do the same as well.  In reference to Disney’s efforts to encourage more companies to hire veterans, the Fortune.com article 5 Fortune 500 Companies Transforming the Job Market for Veterans states, “To equip these organizations, Disney ran a free day-long workship at Disney World called the Veterans Institute to train the companies in how to build effective veteran-hiring programs.”  Militarytimes.com published the results of a survey ranking the leading places for military veterans to work, entitled Best for Vets: Employers 2014, and it is fitting that Intel and Capital One made the top 20, along with other well-recognized companies such as Humana, USAA and Verizon.

There are a multitude of services out there whose purpose is to aid military veterans in their job search.  Both federal and also many state governments (particularly states such as Virginia where a high concentration of military veterans reside) provide a great amount of employment support to those who have completed their time in the armed forces.  The US Department of Veterans Affairs offers services such as employment counseling, career assessments and job placements.  The United States Department of Labor also has a number of resources at its disposal to prepare military vets for the workforce.  Over the years, specialized online job boards geared towards military vets have been created, such as Fedshirevets.gov, Vetjobs.com, Recruitmilitary.com and Militaryhire.com.  There are also a number of recruiting firms that specialize in finding jobs for veterans.  Military job-placement firms like Bradley-Morris, Inc. recognize the difficulty that servicemembers can experience adjusting to civilian life, and put a heavy focus on aiding military veterans in their transition into the workforce.

It goes without saying that in making the decision to hire a military veteran, your company is gaining a valuable asset in terms of skills and work ethic.  But there are other possible advantages for companies that employ veterans as well.  Thanks to the VOW to Hire Heroes Act of 2011, many employers who hire veterans are eligible for a tax credit, as an incentive to lower the unemployment rate of veterans.  While it is heartbreaking to hear of poor and homeless veterans who have fallen through the cracks in America, it is inspiring to know that our country is making more and more of an effort to prevent such unfortunate situations and bring hope to the brave men and women of our armed forces.