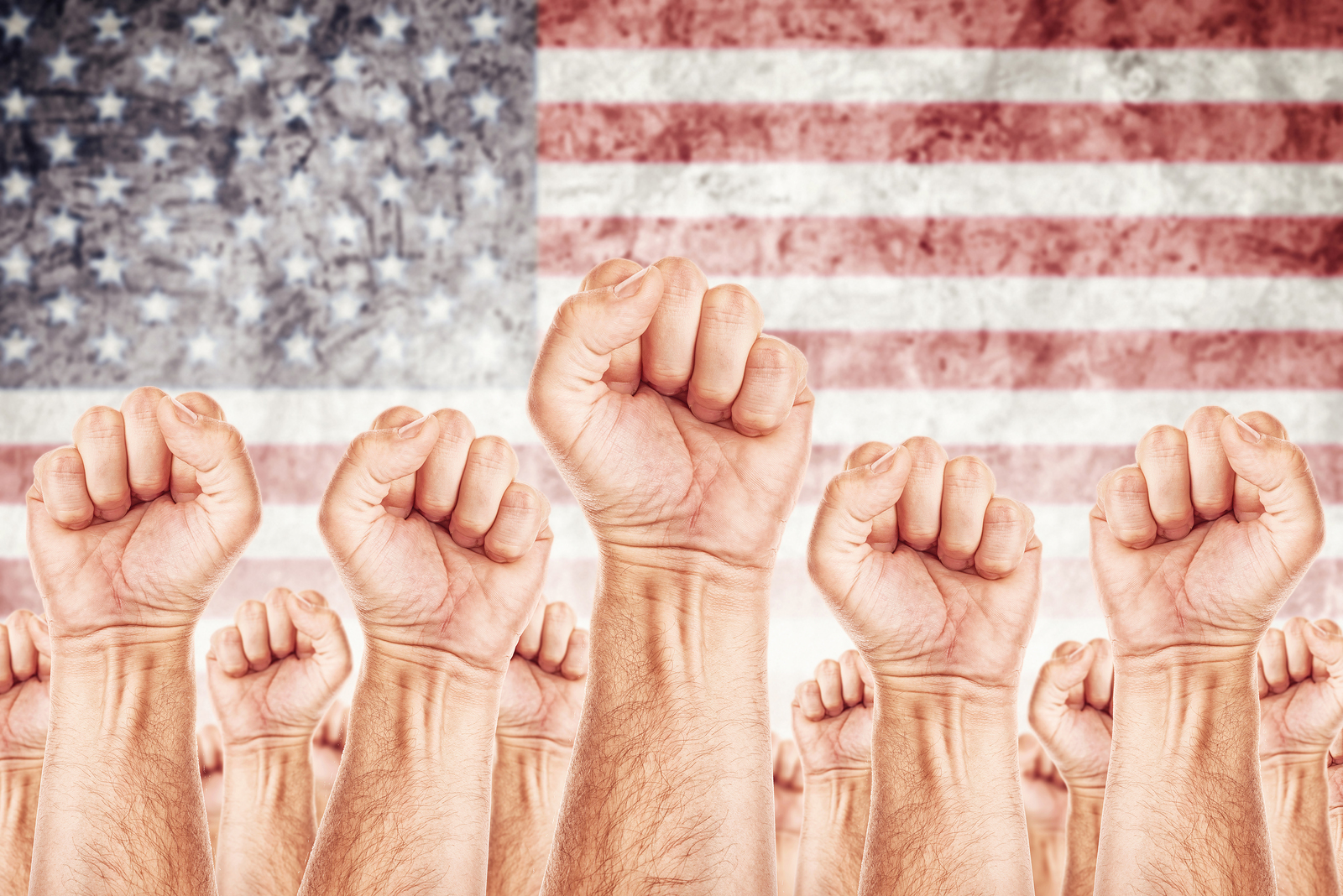 Labor unions are an important part of our society and economy. They have helped shape the job market into what it is today, giving workers a voice regarding their pay, benefits and work environment, among other factors. Much of the respect and rights that workers have today are a result of the influence that labor unions have had throughout history, according to CNN.com. Labor unions exist for employees in an abundance of sectors, including nurses, actors, construction workers, government employees and truck drivers. And if it wasn’t for unions, Labor Day wouldn’t be a national holiday.

Workers can enter labor unions in a few different ways. Certain employers participate in unions and employees enter the union upon being hired. Workers can also join labor unions on their own, while either employed or unemployed. When you become part of a union, you enter a contract that stipulates specific terms and working conditions that must be met by the union job you take. Being part of a labor union has significant advantages for employees, including the following:

According to the Union Plus website, 92% of labor union workers receive health benefits from their jobs, as opposed to 68% of non-union workers. Furthermore, union workers are likely to have less money taken out of their paychecks to contribute to their health insurance costs than those with non-union jobs.

Union Plus also reports that labor union workers get paid an average of 30% more than non-union workers.

One of the main purposes of labor unions is to allow workers to join together to fight for and negotiate important matters such as higher pay, safer working conditions and more secure pensions. Having a whole group of voices band together over a certain issue is likely to make much more progress than one person expressing concerns.

Labor unions go to a lot of effort to implement thorough and effective training programs for their members, to add more value to their workforce.

Of course, being part of a labor union has its drawbacks too. There are initiation fees and dues that can become costly and often union members don’t get a say about what a lot of the money they pay is going towards. Also, while the collective action aspect is a huge advantage on one hand, on the other hand it removes a lot of individuality from union members. So if a particular union member happens to be passionate about a certain matter but others in the union aren’t on the same page, it’s unlikely that there will be much action taken on that matter.

If you are interested in joining a labor union, or simply want to learn more about unions, visit https://www.unionplus.org/.