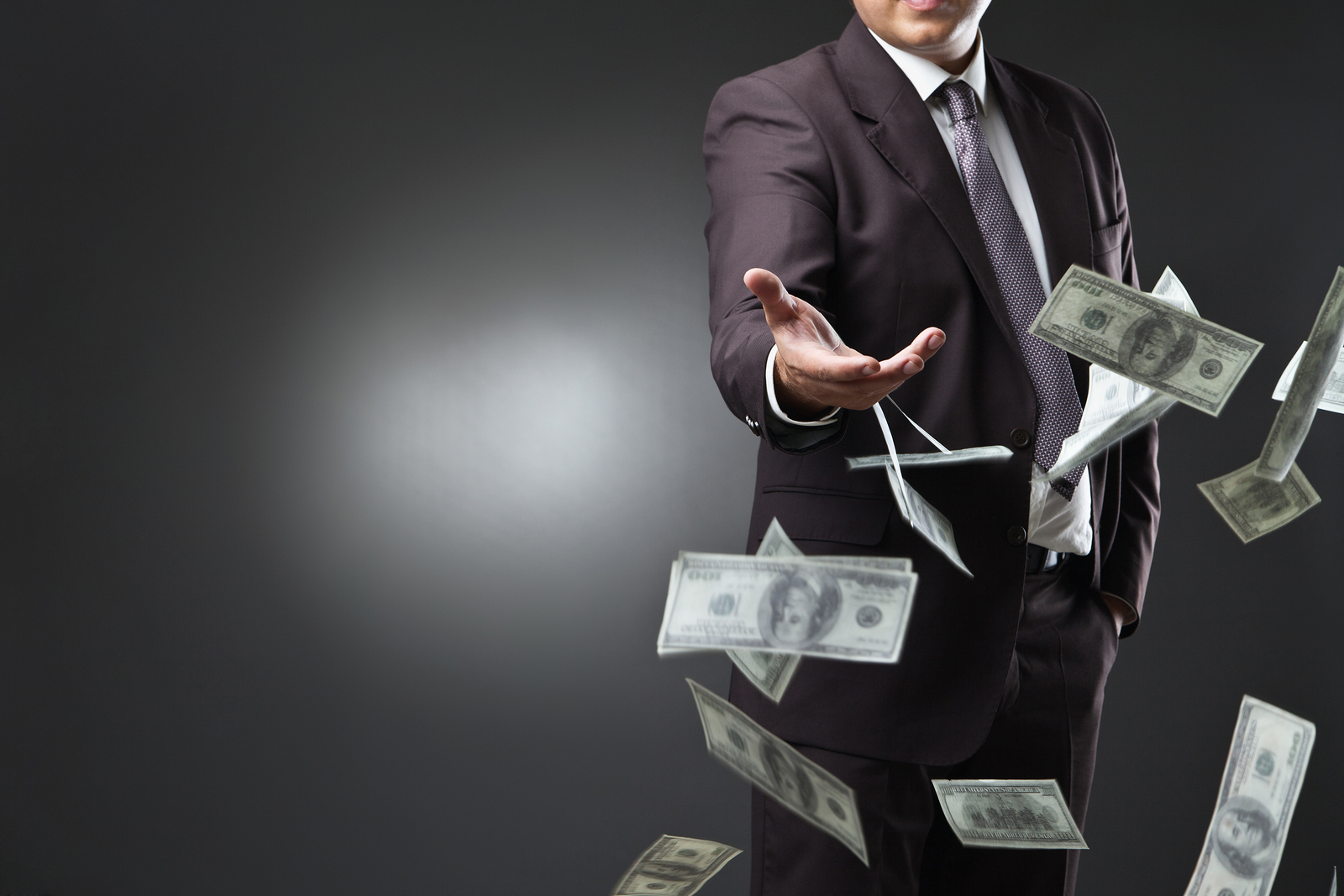 For young adults entering college, it can be a really tough call deciding which major to focus on.  Incoming college students have so much to consider, and future income can often fall by the wayside in this decision making process.  And since college itself can seem like such a huge undertaking (regardless of the major), the idea of years of graduate school until they can start earning a decent paycheck may not appeal to these students either.  Luckily, there are numerous majors that allow college students to start earning a good starting salary once they have their bachelor’s degree.  Below are some of the highest paying bachelor’s degrees of 2015 that may peak students’ interest:

Engineering in general pretty much guarantees a profitable career, but this sector takes the cake.  This makes sense, since oil and gas are such hot items in the world today.  With the importance placed on oil and gas in our society, it’s no surprise that this is one of the highest paying bachelor’s degrees. Petroleum engineers learn how to find and extract petroleum and natural gas from the earth, and convert it into products such as gasoline.  College graduates with this degree won’t have a problem finding a good starting salary of $65,000 to $75,000 per year, and their earning potential exceeds $150,000.

Receiving a bachelor’s degree in nursing allows you to work with patients in the medical field without having to go through the years more of schooling it takes to become a doctor.  There is a great demand for nurses at hospitals, clinics, nursing homes, rehabilitation centers and visiting nurse services.  The specific nature of the job varies depending on where you work and in what department, but nurses are often responsible for preparing patients for examinations and surgery, assisting doctors, running tests and dressing wounds.   Most registered nurses right out of school are looking at a starting salary of at least $45,000, and are likely to end up at a pay rate of $65,000 to $70,000 a year.  There is also much room for advancement in this industry, and you can choose to further your education down the road to increase your earning potential even more.

This is a field of work that is rapidly growing with the constant expansion of technology in the world.  The major focuses on computerized information processing systems, and how they are used in the business world today.  Since businesses have come to rely so heavily on information systems today, there is no shortage of jobs out there, making this one of the highest paying bachelor’s degrees.  Many students that graduate with this major become web developers, network administrators, and systems analysts.  Most of these jobs start out at a salary of between $40,000 and $50,000 per year, and the earning potential for graduates that advance in this field can reach up to $95,000.

This is probably the most general sector of engineering, and graduates play an integral role in keeping society running.  Mechanical engineers are responsible for designing such widely used machines as refrigerators, generators and power tools.  This major focuses heavily on physics and the science of machines and energy that makes them run.  Graduates with a bachelor of science in mechanical engineering are looking at a good starting salary of at least $50,000, and their earning potential can exceed $100,000, especially if they choose to advance their education further at any point.