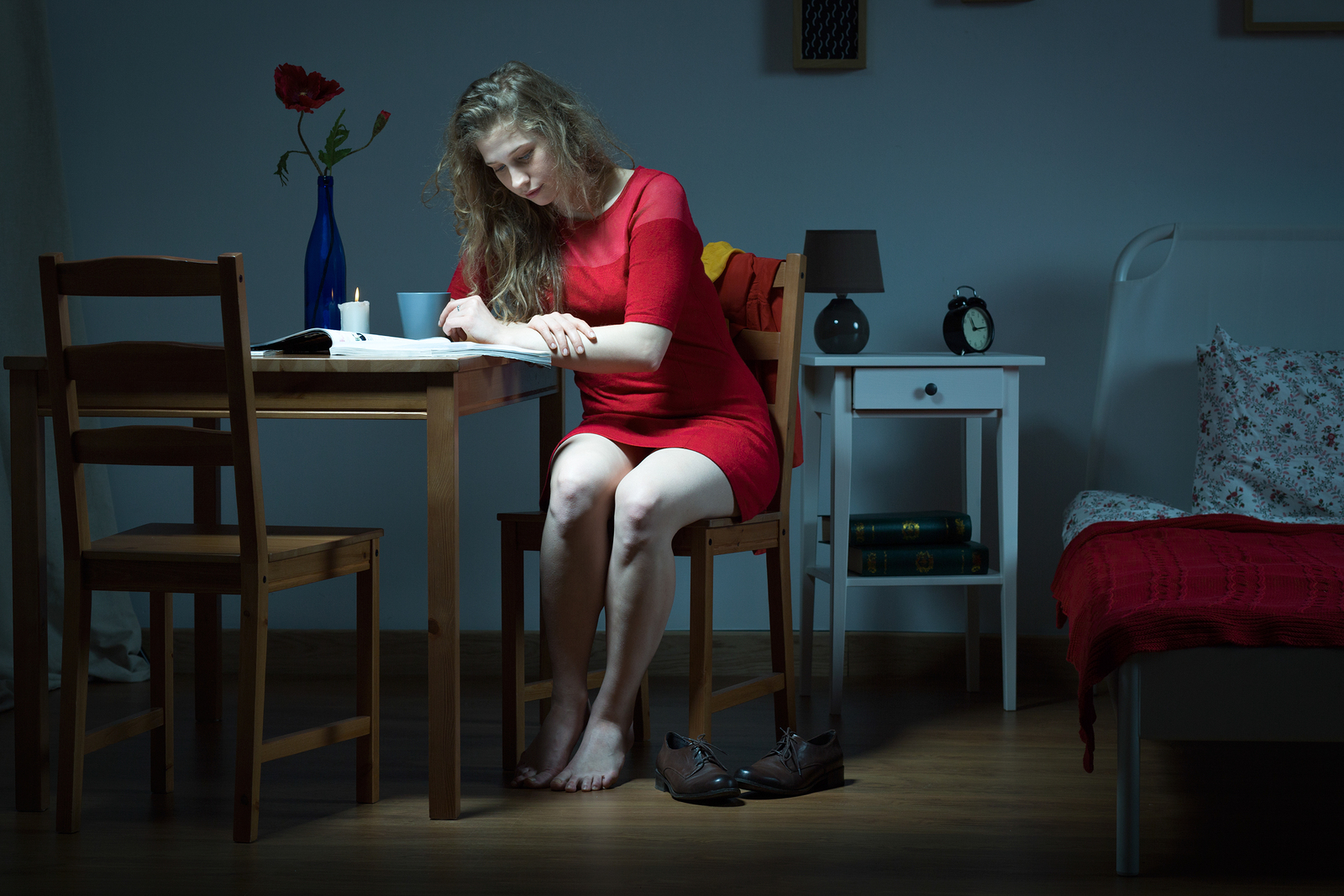 There are many steps involved in job hunting, from drafting your resume and cover letter, to finding suitable positions to apply for, to landing and getting through interviews.  Many jobseekers tend to get stuck in the same, comfortable job search habits that they have used for years, neglecting to take a look at what could be changed to get better results.  There are many mistakes jobseekers make that could be greatly inhibiting their chances of finding the right job.  Here are some of the most common mistakes to avoid:

Sending out a generic cover letter and resume that doesn’t specifically address qualifications described in the description of the job you are applying for is one mistake jobseekers make that is likely to disqualify them from many job opportunities.  Instead of telling the employer that you would be great for the job, show how you would be great for the job by taking skills the job calls for and stating how you’ve developed those skills in the past.

This is one of the easiest mistakes to avoid, yet most commonly made.  In the process of sending out applications online, jobseekers can become careless and move too fast, failing to check over their application e-mail, cover letter and resume for errors before pressing “Send”.   This mistake will rule you out as a candidate for the job right off the bat.

3)  Bringing up salary and benefits too early

If the employer doesn’t bring up salary and benefits before a job offer is given, jobseekers should avoid mentioning the topic.  You want to appear interested in showing what you can bring to the job during the interview process, and not overly concerned with what you can get out of it.  Plus, if you bring up salary and end up mentioning a number that is completely unrealistic in relation to what the employer is willing to pay, you risk taking yourself out of the running for the position altogether.

4)  Being overly eager and settling for the first job offer

The anxiety that comes along with unemployment can be difficult for jobseekers.  So when a job offer presents itself, it’s easy to want to jump at it, no matter what job it is.  But jumping too soon at the first offer is a big mistake many jobseekers make, when that job isn’t something they want, or it’s a bad move towards their career.  If the job isn’t a good fit, chances are it won’t work out anyways, and you will end up back in the job search.  So try to think long term, and if something doesn’t feel right have faith that a better opportunity will come, as long as you put in the work.

5)  Not having references prepared

For many jobseekers, references can seem like a bridge they won’t have to cross anytime soon.  But one of the biggest mistakes jobseekers make is not having references ready to hand to an employer once a job opportunity comes their way.  If you don’t have a list of solid references that you trust, have already been in touch with, and are confident will speak highly of your skills, you could ruin an excellent job opportunity.

To make sure your resume is suitably targeted to the positions you are applying for, take advantage of Jobdiagnosis.com’s resume writing service.